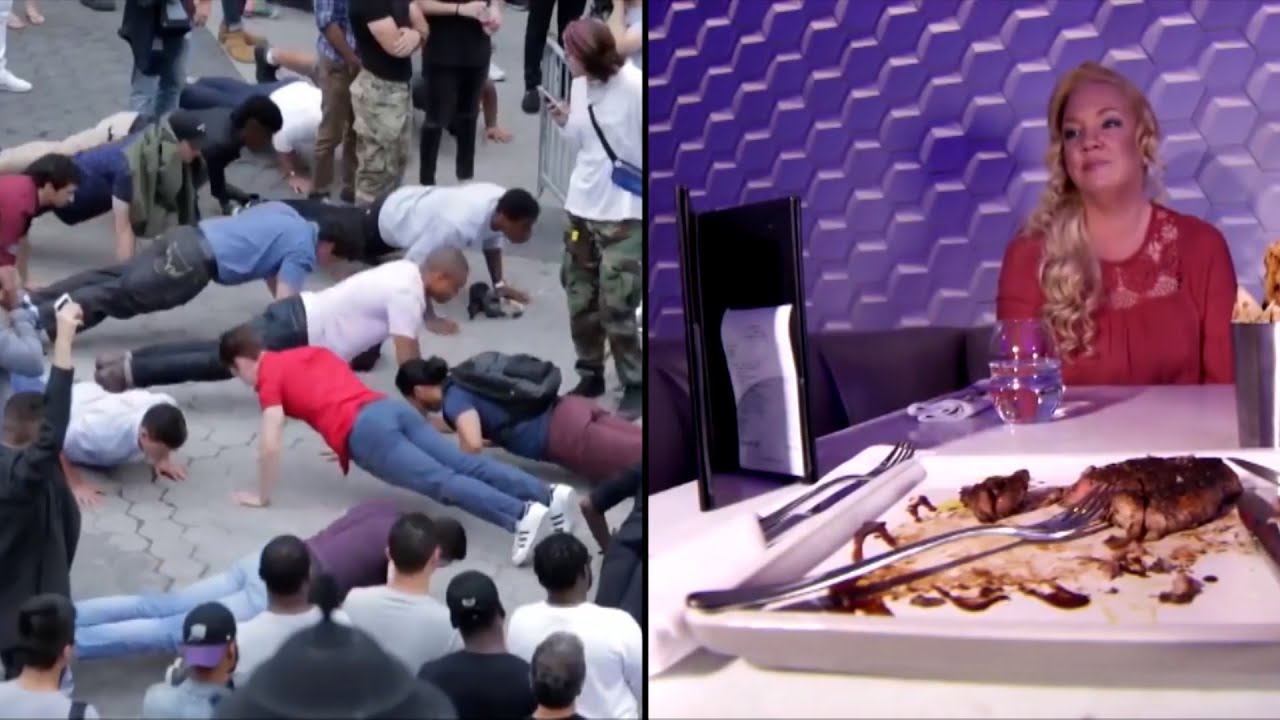 Dating is tough and these stories prove it. A Texas man tried to take a woman to court to get back the money he spent on her movie ticket after he said she left during the film. A man in D.C. planned a meeting with six women in one night, but the women thought they were meeting him one-on-one and were not happy to find out what he did. Plus, Inside Edition confronted an accused “dine and dasher” who allegedly left his dates to pay for dinner. Inside Edition Digital’s Mara Montalbano has more. #InsideEdition

Can You Believe These Dating Disasters?
Scroll to top