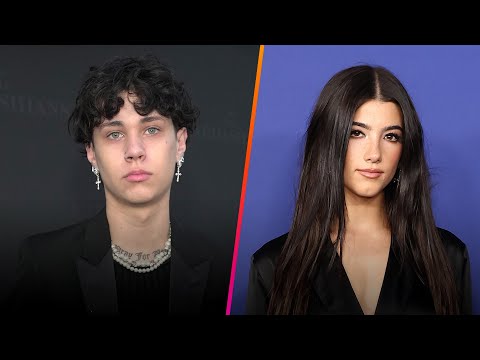 No Comments on Charli D’Amelio Is Dating Travis Barker’s Son Landon (Source)Posted in Lovelized By lovelyPosted on June 28, 2022Tagged trending
0
(0)

A source tells ET, Charli D’Amelio and Landon are in the early stages of dating and enjoying quality time together. The TikTok star and Kourtney Kardashian’s step-son first sparked romance rumors after leaving his dad — Travis Barker’s — concert in early June. More recently, the pair stepped out for a listening party in West Hollywood for Charli’s older sister, Dixie. The 18-year-olds have both been linked to other social media stars in the past. Charli dated Chase Hudson in 2020, while Landon’s last relationship was in 2016.