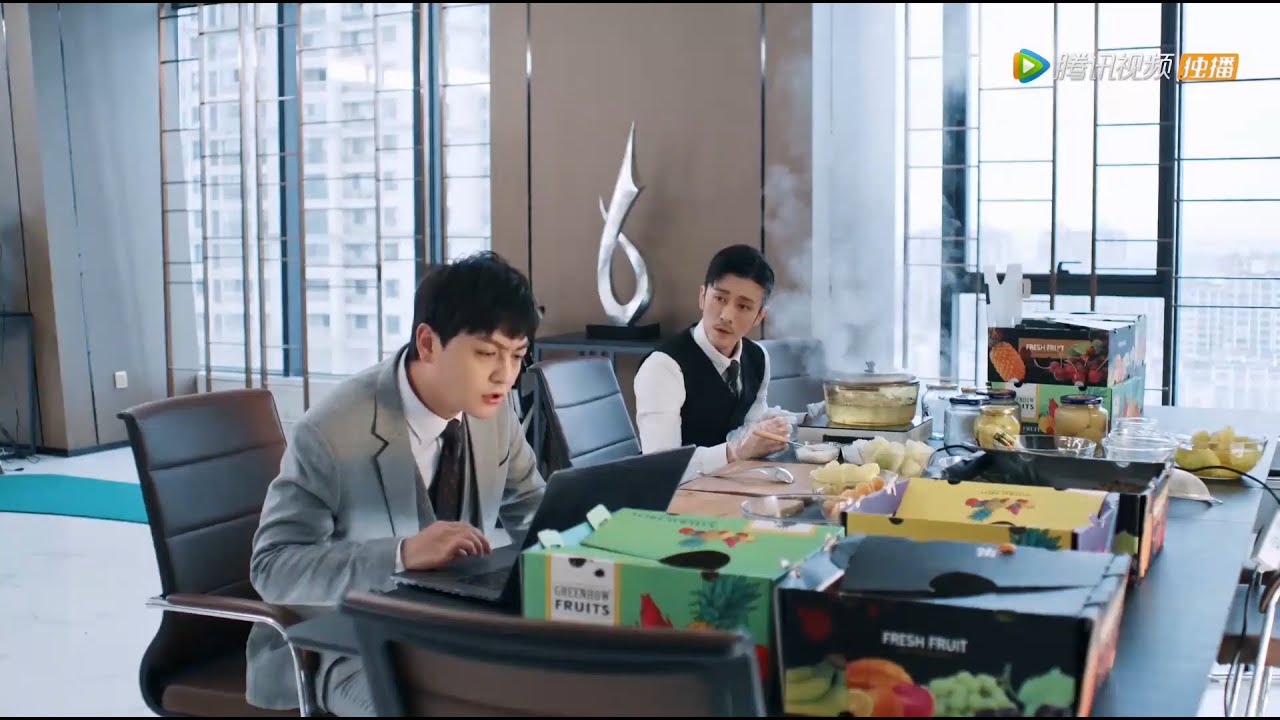 COMPLETE COLLECTION AND RECOMMENDATION OF CHINESE DRAMA CLIPS FOR THE BIGGEST FANS!
Subscribe to our channel to get the latest update on your best favorite Chinese TV series and variety shows.

【Drama】 Dating in the Kitchen | 我, 喜欢你
【Synopsis】Gu Shengnan, after suffering the double blow of broken love and unemployment, she waits for the prince riding a white horse to rescue her. But unexpectedly this prince turns to be a picky and arrogant man, Lu Jin. Once he meets with the talented chef Gu Shengnan, constant accidents show up, but he is always attracted by Shengnan’s superb cooking skill. During this period of getting along with each other, the two fatefully move closer and closer. Finally, one day, the overbearing president Lu Jin turns into a gentle boyfriend. The little witch begins to learn how to love, and the two finally find simple happiness in food.
【Cast】Lin Yushen, Lusi Zhao, Yu Xinhe, Xiaoqian Zhang, Fu Jia, Li Qian