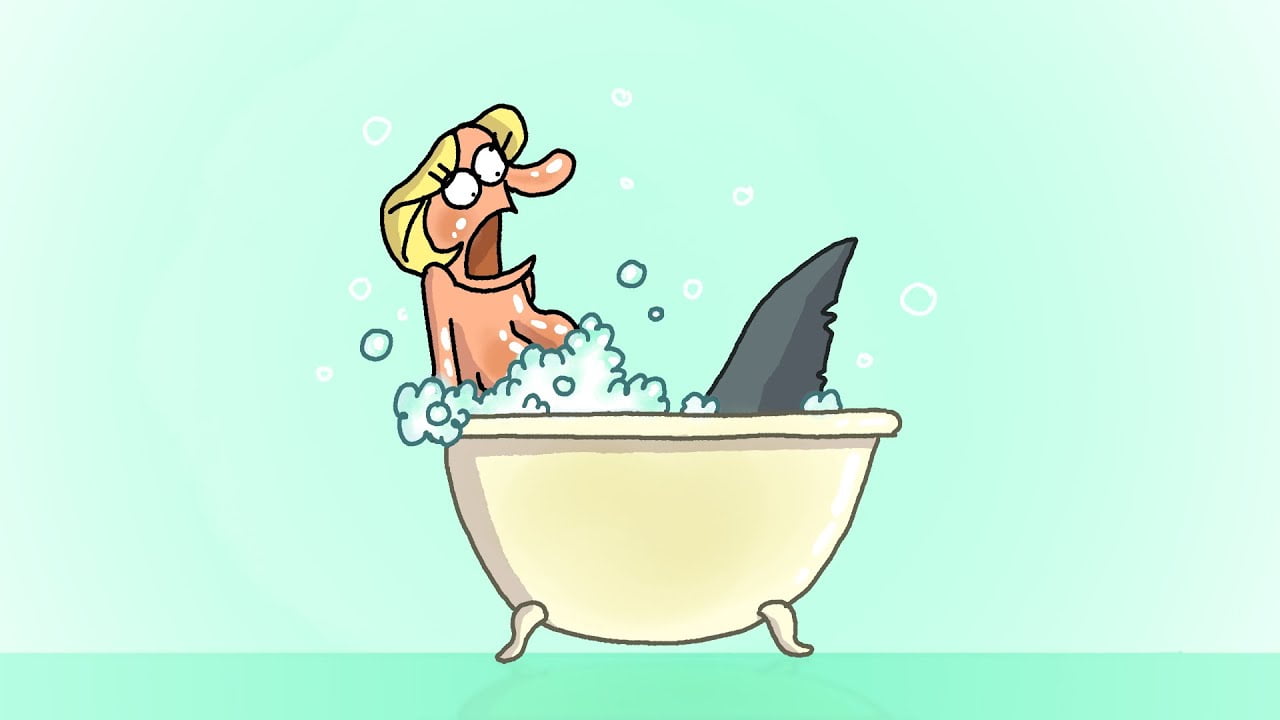 In this compilation you will find cartoons about love, marriage and dating.

Subscribe to Frame Order on Youtube and be the first to see the NEW Cartoon Box episodes!
Frame Order is the only official Cartoon-Box creator.