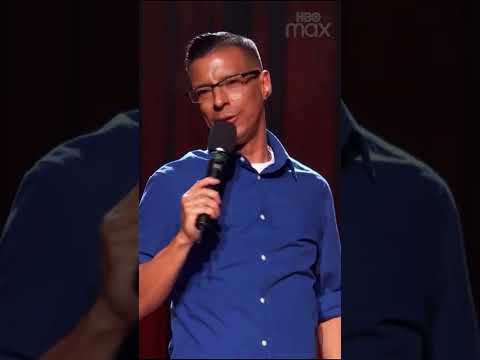 This half-hour stand-up special from energetic funny-man Jerry Garcia brings us into his world as a rising Latino comic and a single father of three. Recorded in front of a live audience, Jerry Garcia: It’s Not My Weekend reveals the California-raised comedian’s ability to make fun of himself, his parenting style, and his efforts in dating. He tries to convince the audience that he is the best father he can be while spending the least energy. Garcia makes a case for stepdads and dramedies and aims at school grading systems. His views on life, relationships, his modest upbringing, and everyday struggles captivate the audience, as do the punchlines he delivers with charisma and charm.